Bronx native Angelica Vila went from freestyling to popular songs to being mentored by rapper and entrepreneur Fat Joe.

Vila took to YouTube to bring awareness to her rising singing career and covered songs by Adele, JAY-Z and Justin Bieber which brought in thousands of new listeners. Her covers were gaining the attention she seemed but, she gained the attention of rap veteran Fat Joe after releasing “Wild Thoughts.”

Vila was granted the opportunity to sing for Fat Joe and immediately quit her job working at Sketchers. The singer landed a deal with Fat Joe’s label, which is in partnership with Roc Nation.

Check out our full interview below to learn more about Angelica Vila. 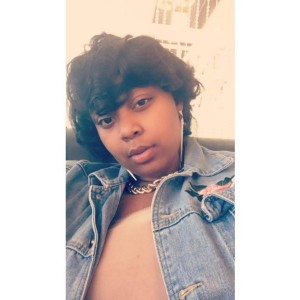